I am so excited to share with you the reveal of the Care Bear party I threw!

Over the past week or so, I have shown you bits and pieces of the party here and here including party favors, activities, and some of the rainbow decorations.
This party really was a blast for me to plan, and I hope you enjoy all the little detail that went into it!! 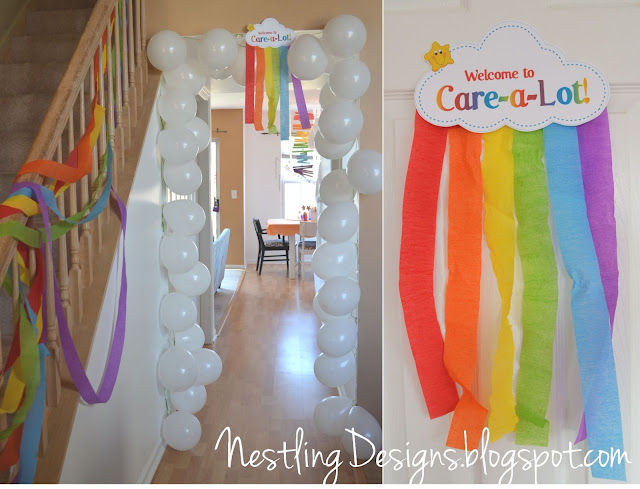 Details: I always think you should make the entrance to a party special to set the tone for the rest of the day. In this case, I made a balloon arch (again, super cheap/big impact) and custom made welcome sign. The stairs were hung with streamer (although by the time I took this picture, my kids had already gotten to it. Ha!) I had originally planned on having this set up around our front door, but it was way too windy that day. 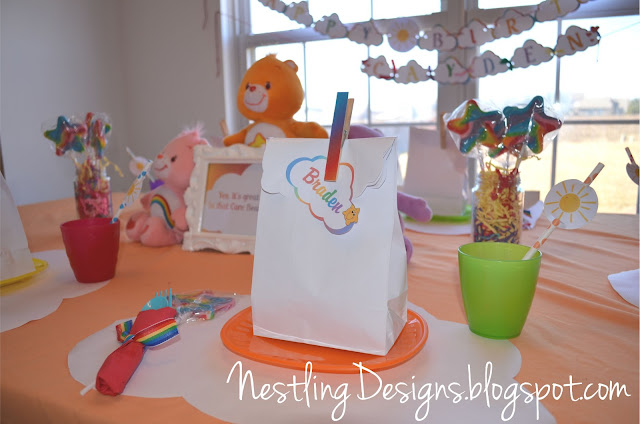 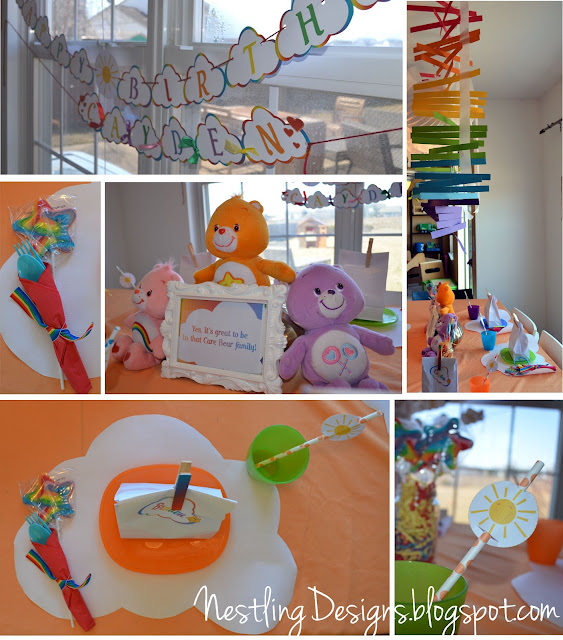 Details:  Each child got their own, personalized packed lunch which included a sandwich, rainbow gold fish crackers, and skewer of fruit. I made the placemats out of white craft paper (purchased from Michaels), cut into the shape of a cloud. The placemats played double duty since the children also used them to do thier craft projects on later. The rainbow lolipops were found on Oriental Trading, the plates & cups are from Ikea (I LOVE being able to use what we already have instead of buying plates just to throw them away!), and that adorable frame was a thrift store find (of course!) painted white. Straws were purchased HERE. 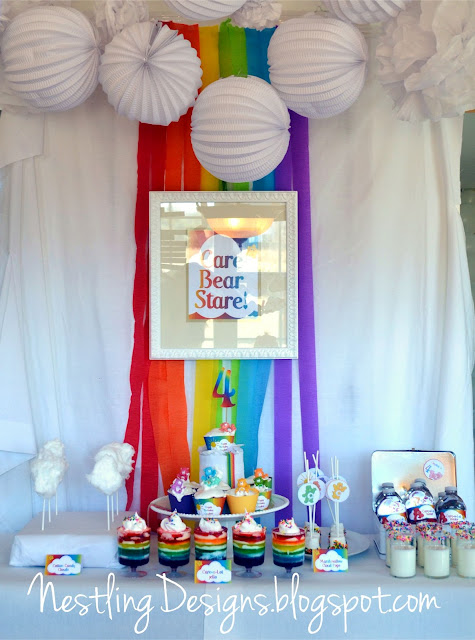 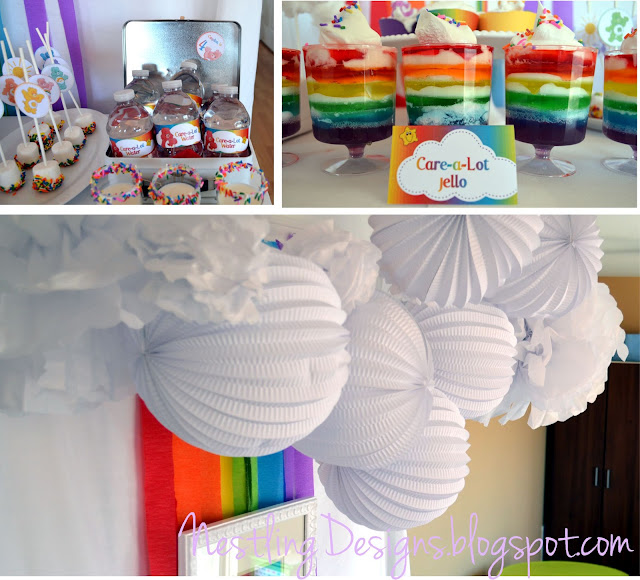 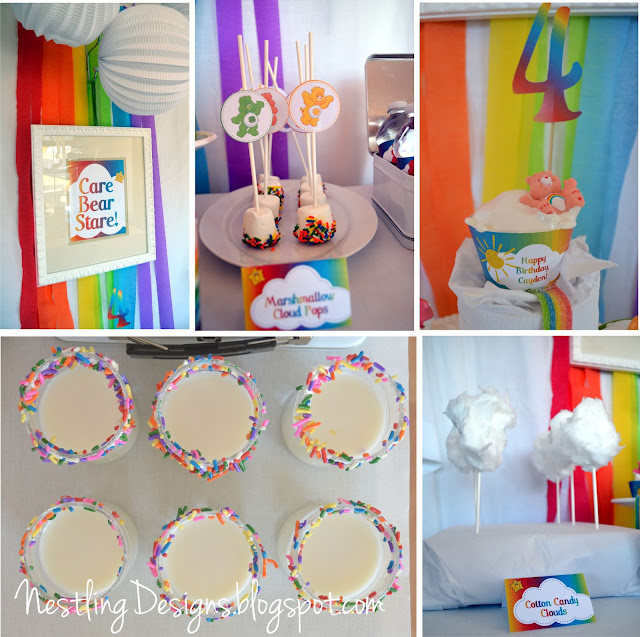 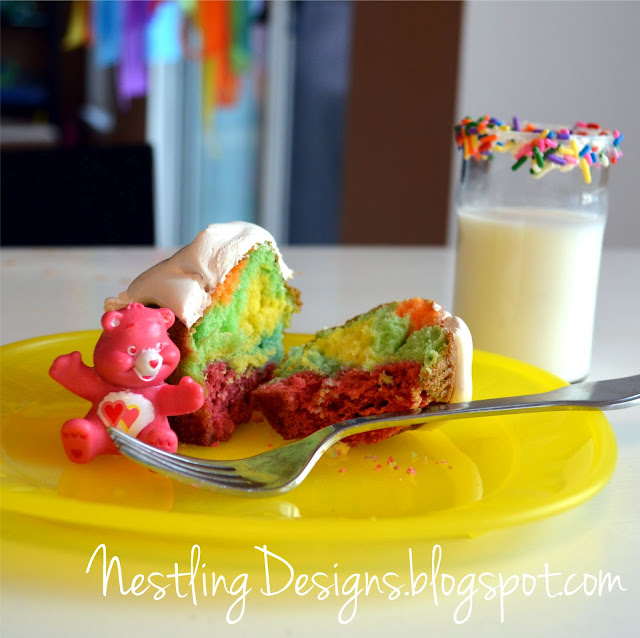 Details:  Where to begin?? :) The jello cups were a recipe I found on glorioustreats.blogspot.com. The "clouds" were a combination of paper lanterns bought from Oriental Trading and hand made tissue pom poms. I bought the little Care Bear figurines off of Ebay. The cupcakes were supposed to look COMPLETELY different, but for some reason, the day of, when we made the frosting, it came out incredibly sticky and gooey (instead of the fluffy cloud likeness it was supposed to be!) . In the end I kind of like the way they turned out because it makes it seem as if the bears were actually playing in the clouds :) The rainbow cupcakes were super easy to make (one box of white cake mix, seperated into 6 bowls and then dyed. Layer the batter into the cupcake pan, and cook as directed!) but were a big hit for the kids. To play on our cloud theme, we had cotton candy "clouds" and marshmallow "cloud" pops. 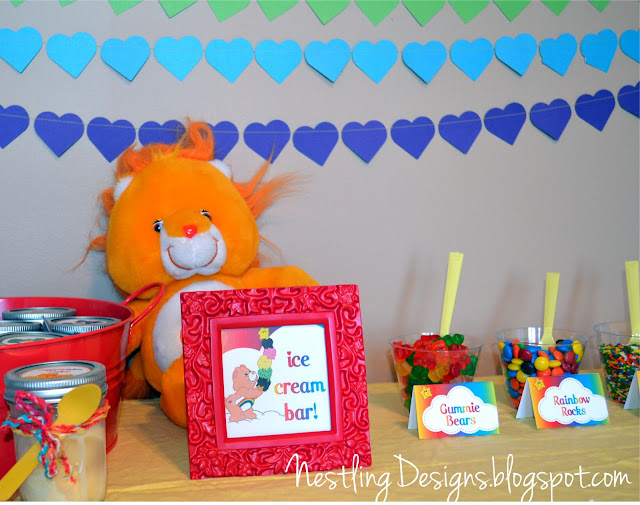 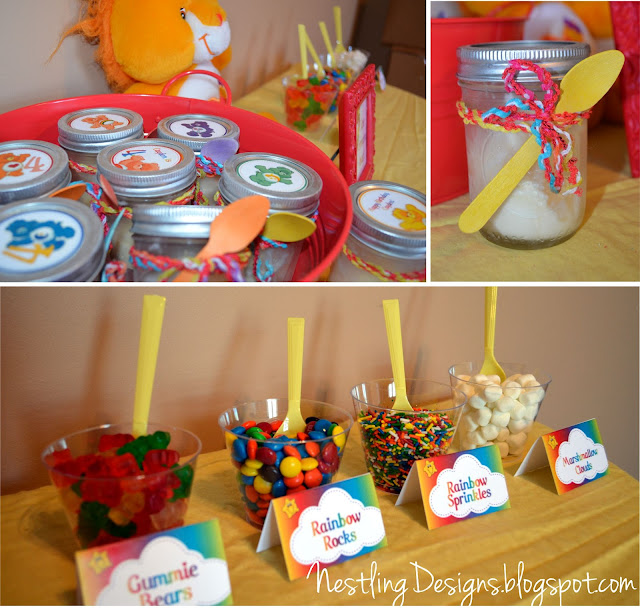 Details: The ice cream was stored in half-pint mason jars I got from Walmart. They were kept in the freezer until it was time to eat, and then placed in a bowl of ice. I made the labels myself and just taped them to the top. The spoons were the inspiration for the whole ice cream bar, and the kids LOVED picking out their own toppings. The spoons were purchased from Etsy HERE.

And of course, a party wouldn't be complete at our house without some silly moments: 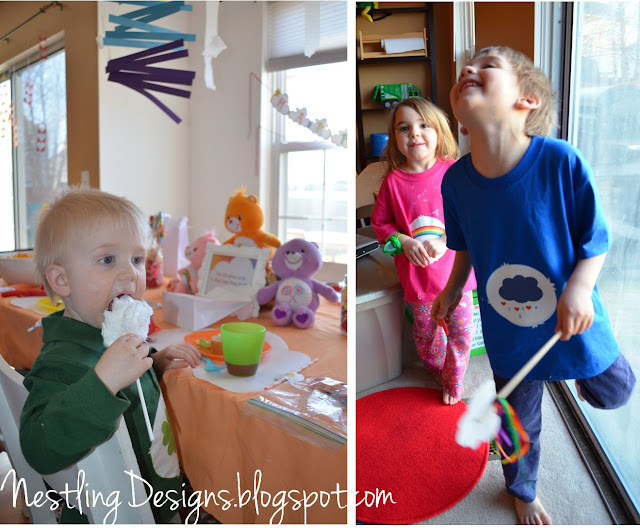 I hope you enjoyed seeing this party come along, bit by bit. It's been a long time coming since the first time I posted a sketch of some of my ideas on here. As always, it's amazing to me to see my ideas on paper come to life... 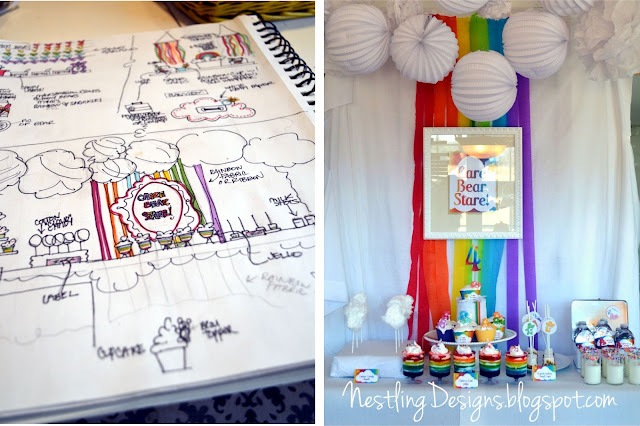 Hope you all are having a splendid week!! 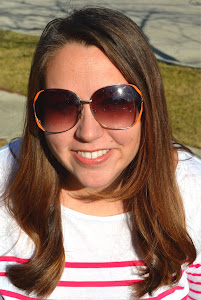 Rachel
Hi! Welcome! I'm Rachel, creator and designer behind Nestling Designs. I believe that life is just more fun with pretty things in it. I'm a designer, party planner, DIYer, and mommy. This blog is about what I do at home when I'm not working. Follow along as I tackle one project at a time in hopes that you find a little inspiration along the way!